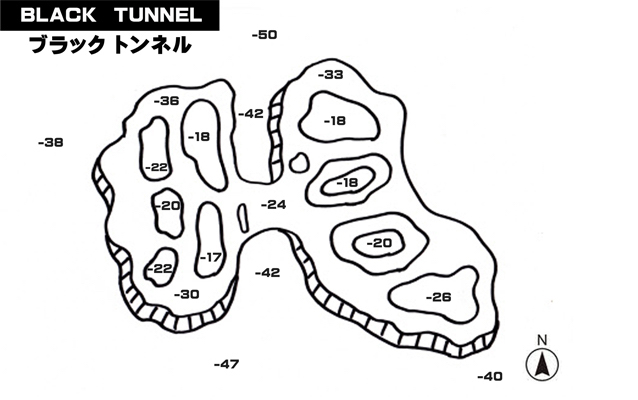 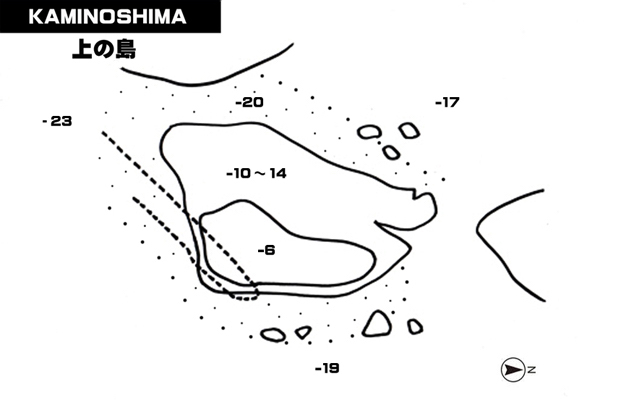 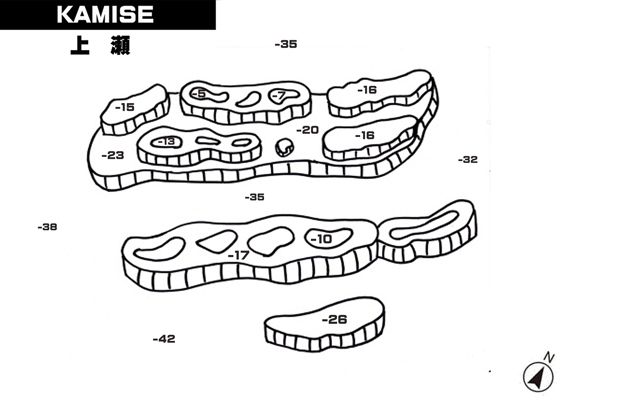 Koza is situated on the east coast of Kushimoto on the most southern point of Japan’s main island of Honshu. It is one of the designated areas of the Yoshino-Kumano National Park. The pristine Koza river brings mineral rich waters to the ocean creating a habitat where the sea life can flourish. In addition to the open sea having magnificent underwater geography like The Black Tunnel, you can also enjoy the scene of the colorful coral reef spread out before you with rays of sunlight cascading about the shallows. There are many schools of migratory fish as well as local rock fish in this area. 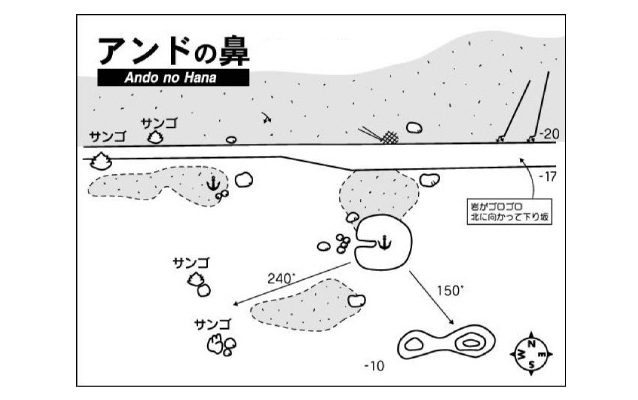 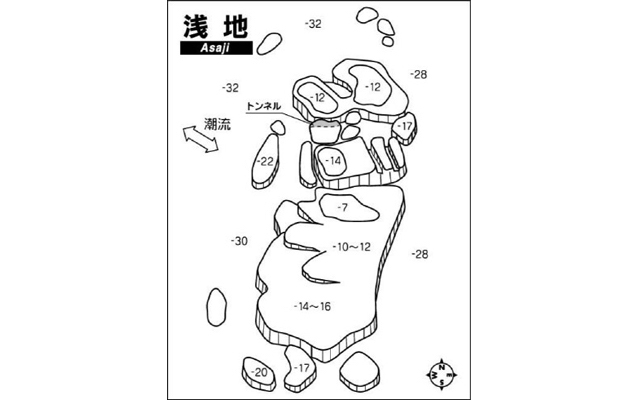 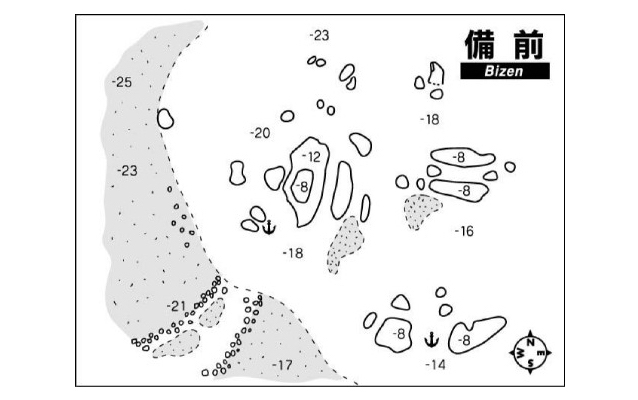 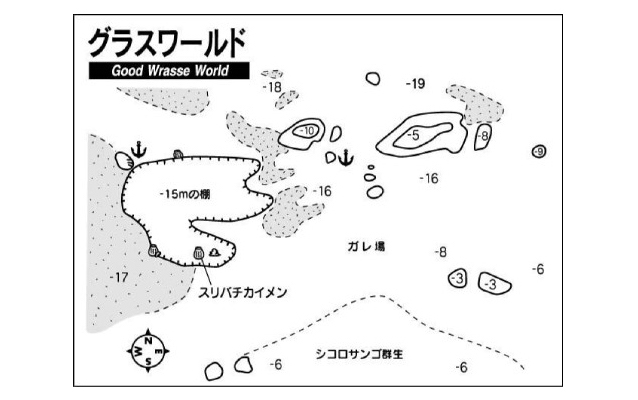 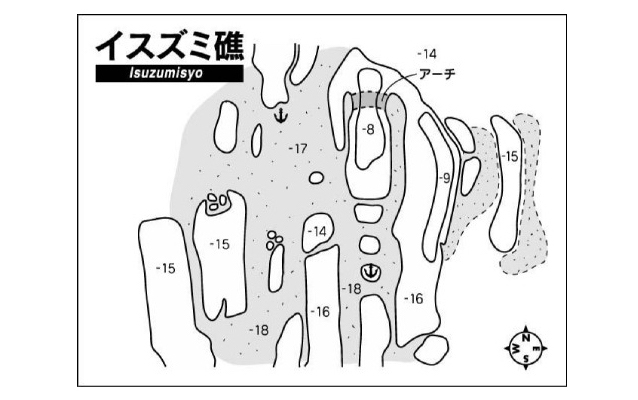 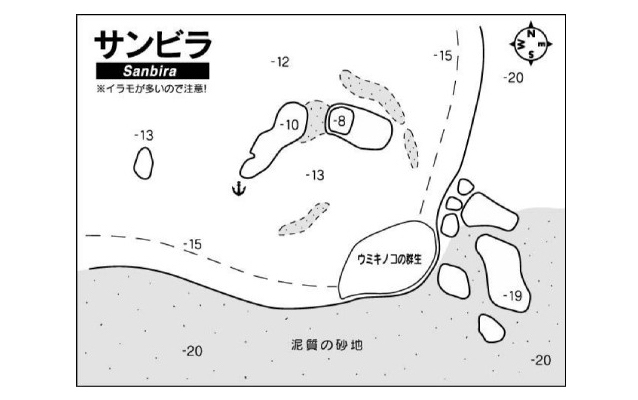 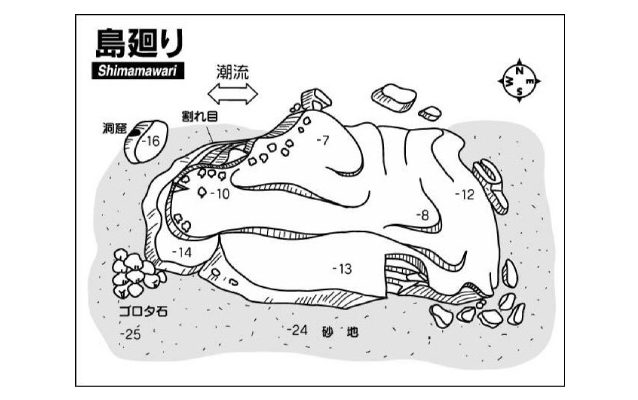 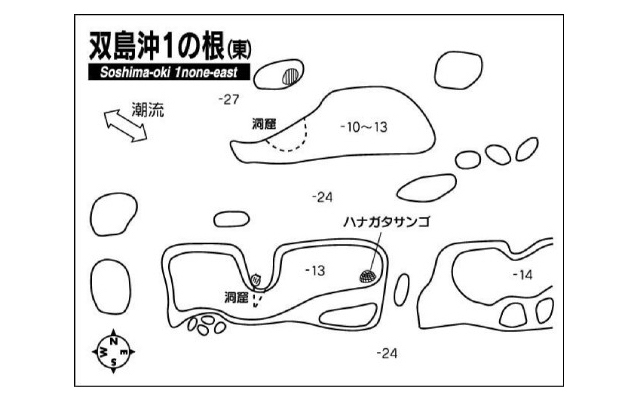 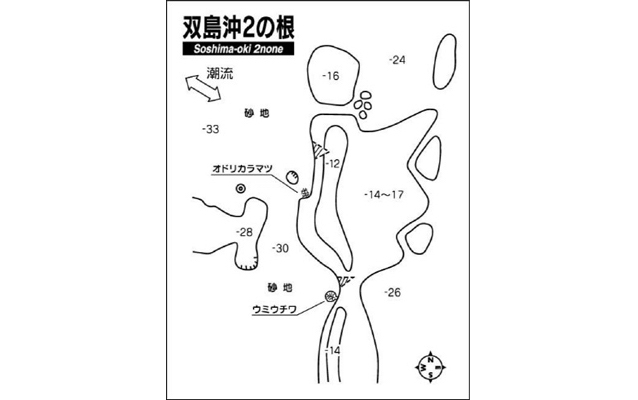 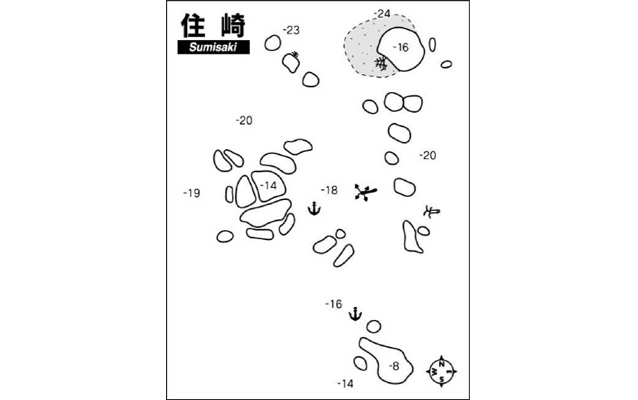 The ocean on the west coast affects the Kuroshio underwater current so we have tropical and temperate zone fish cohabitating together. Also, the coral reef in this area are the northernmost and have been registered with the Ramsar Convention due to their rare environment. The key feature of this area of ocean would definitely be the rarity and diversity of its fish. One special point of interest is that this location is home to Honshu’s largest community of table coral along the coast. If luck has it, you’ll be able to meet sea turtles as well. This area is capable of seducing diving beginners as well as dive enthusiasts alike. 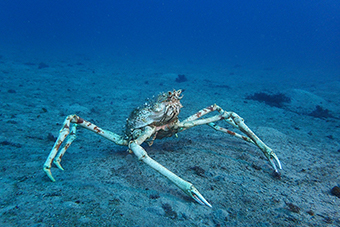 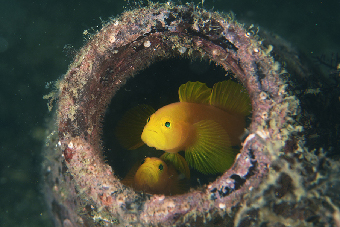 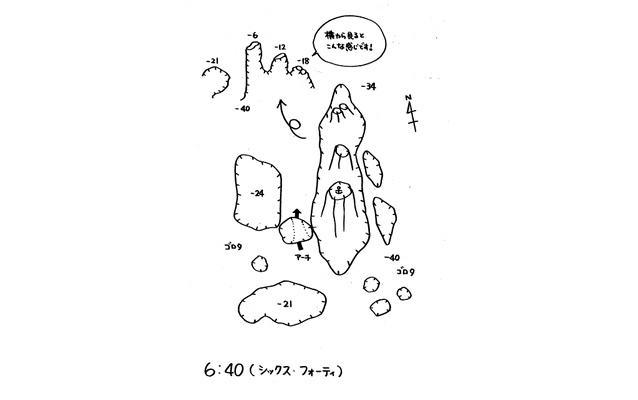 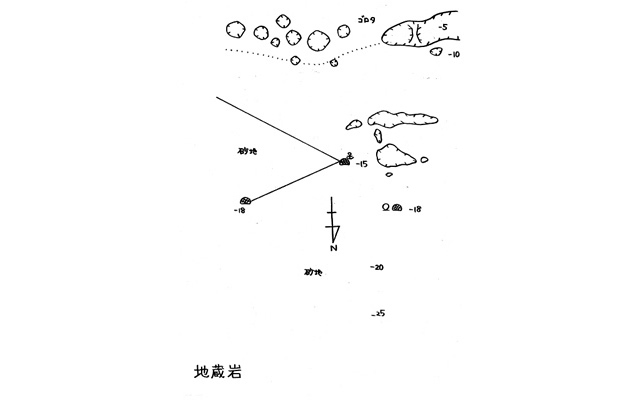 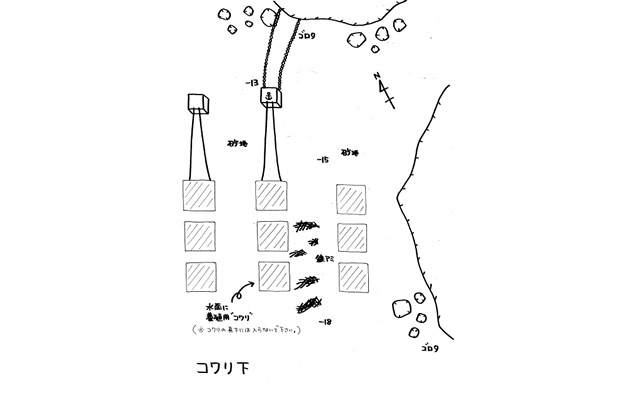 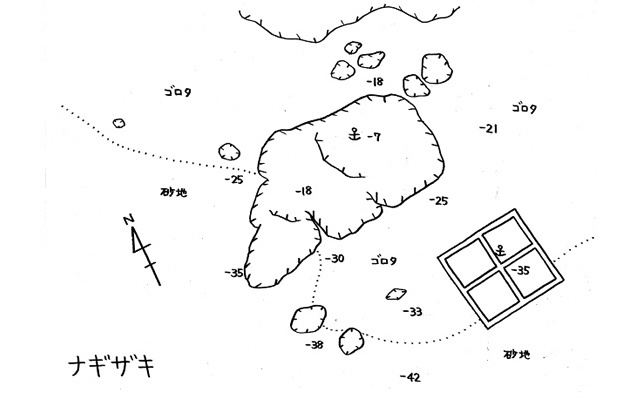 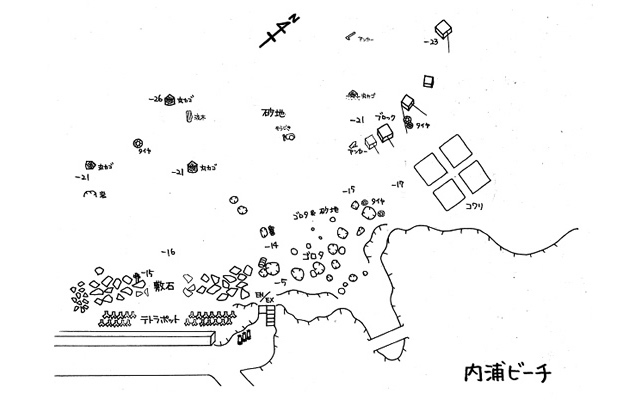 Sue, located in Kii Oshima, has vastly different charm than that of the west coast. For example, you can take part in special blue water diving at the Super Beach due to the area being resilient against the seasonal winds which allows for limited duration high stability diving. In the shallows, one can find a wide variety of fish like the Japanese jack mackerel, barracuda, and gnomefish gathered together. Out in the deep, you can find Gobioidei and octopus inside glass bottles. There are great photo opportunities calling out to you.

Koza River which is located on the most southern tip of Honshu changes faces with the four seasons. From the blooming of sakura to the fall changing of colors, the beautiful scenery can be enjoyed in the water. The attractive aspect is the environment in which you can see precious wildlife such as the famous Koza sweetfish during their spawning season, the endangered Fourspine Sculpin, and the special natural treasure, the Japanese Giant Salamander.